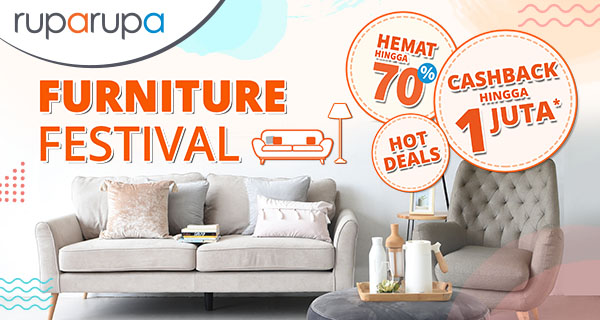 Elliptica means the plant leaves are elliptical, while elaeagnifolia means pure and clean like olives, because the shape of the leaves also resembles those of an olive tree. People also often refer to the plant as the Curtain Creeper, for the vines dangled down like a curtain.

Taken from the name of the former Prime Minister of Singapore who successfully organized an environmentally friendly development project called Garden City in 1967. The buildings erected in the project are decorated with this type of vines. Since then, the name Lee Kuan Yew has been used as the popular name for Vernonia elliptica. 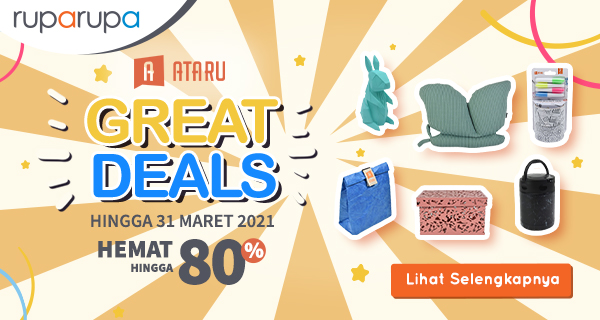 Lee Kuan Yew plant care is quite easy because it is not too dependent on temperature and humidity. Unlike other vines that can only grow in certain seasons, this plant grows throughout the year and the stems can grow from 0.5 to 3 meters.

All you need to grow Lee Kuan Yew is soil that easily absorbs water and ensures that it gets enough sunlight. Check, water, fertilize and cut regularly. You are also required to regularly cut Lee Kuan Yew plants every month so that the plants still look beautiful, green, and lush.

Well, now that you know the complete profile of Lee Kuan Yew plants that you should know before buying and planting them. Are you interested in buying it? Don’t forget to take good care of it. If interested, here are some recommended products for your Lee Kuan Yew plant:

You can find recommended products easily on Ruparupa.com which always has various attractive offers. Come on, shop now don’t run out!